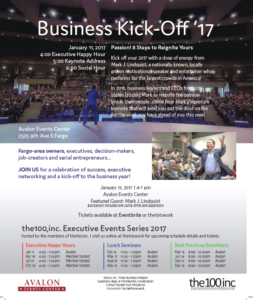 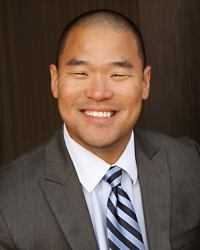 Mark has performed live for over 1.5 million people in 22 countries and 44 states throughout his career.  As an actor, he has appeared in ABC’s LOST, CBS’ Hawaii Five-O and the Universal Studios movie “Battleship.”  He has performed for Grammy winning artists, Academy Award nominated actors, foreign dignitaries around the world as well as staffers at the White House.  Mark has been featured on CNN.com, C-Span, The Washington Post, The Washington Times, The Dallas-Fort Worth Star Telegram, The San Francisco Chronicle, The Miami Herald, The Houston Chronicle and the Korea Today Newspaper (Seoul, South Korea). 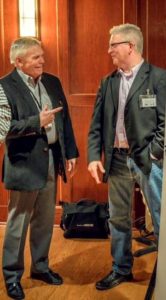 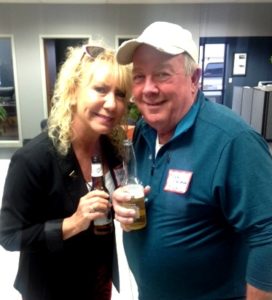 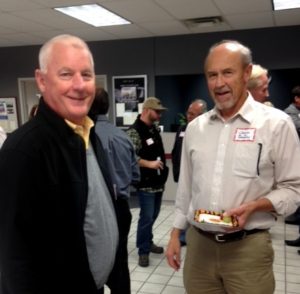 The Executives' Club of Fargo-Moorhead